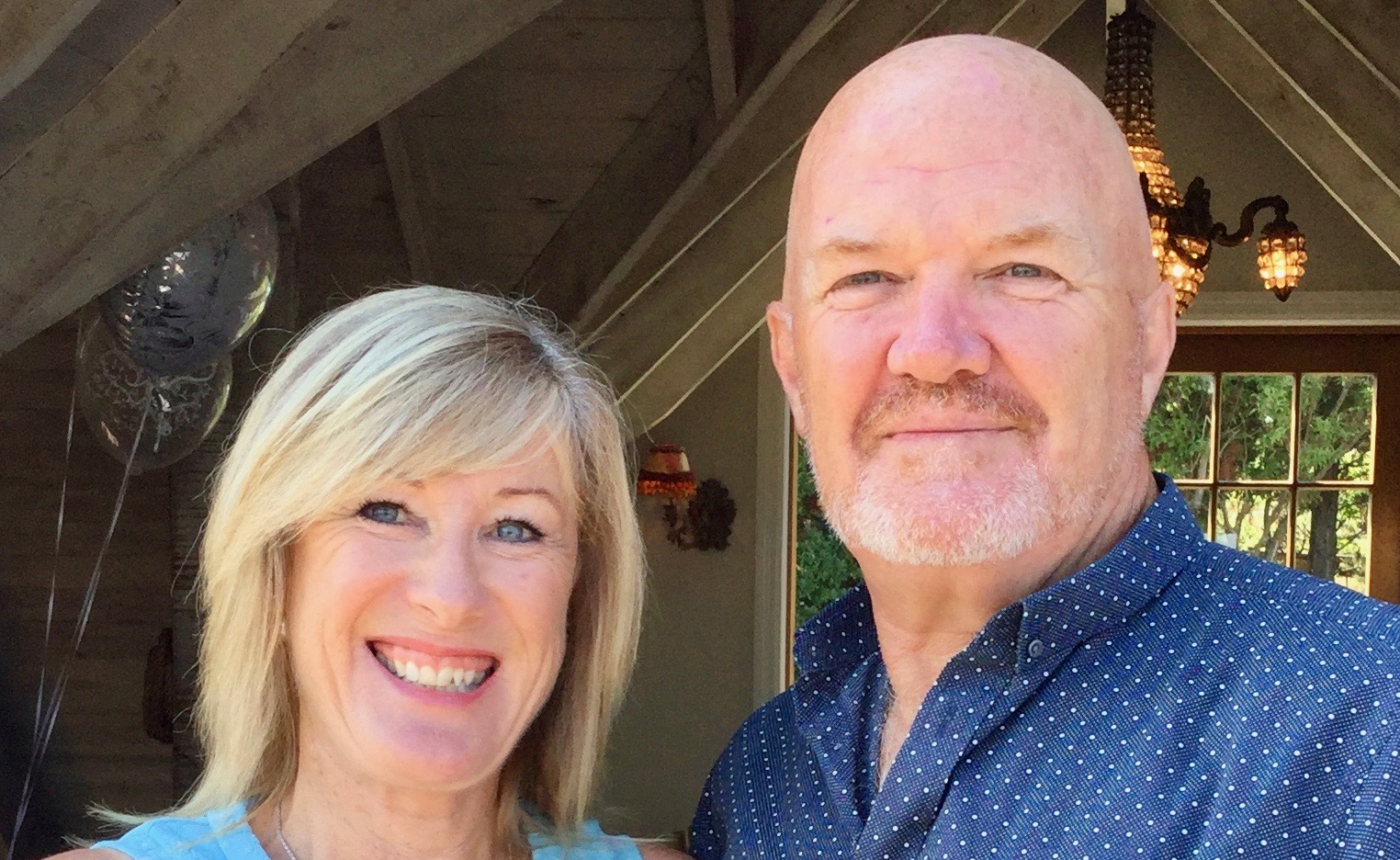 As in so many other industries, the advent of the smartphone changed everything. Why do you need a central time clock, biometric scanner or time sheets when everybody is carrying a personal computer with an inbuilt location device?  For Steve, the time and attendance expert, it was the way forward. He realised the answer was a decentralised timekeeping system for employees that would use their smartphone or a tablet as the input device, and with no limit on the number of devices that could be used. The employer wouldn’t need to invest in any physical systems. All the hardware was already in place, in everybody’s pocket. Thus TimeHub was born.

Steve and Bev Nathan moved from Auckland to Hawke’s Bay in 2006 and immediately bought a vineyard. Steve thought it was the thing you do when you move to Hawke’s Bay. So they bought a small chardonnay block and created Salvare Estate. Even though they won several awards, Steve became disillusioned:  “Having a winery isn’t all that romantic when you’re on the other side of the bar.” Despite his optimistic nature and refusal to admit how hard an industry it is, it took him eight years to recognise that this was not where his passion lay and no amount of working hard, seven days a week, was going to change that. Bev figured it out a little sooner.

Before they left Auckland, they sold their payroll company Comacc to MYOB. Comacc had 60 staff, with offices in Auckland and Sydney. The sale included a restraint of trade clause which meant Steve could not do anything to do with payroll software for 3 years - hence the winery. But he knew he wanted to get back into software. At the winery, he was often thinking “How do you manage staff at a vineyard?” Time and attendance has always been a hard problem for primary industries. There is usually no time clock and there are no timesheets, and there is often no supervision, so how do you really know when your staff start and finish work?

Recent advances in biometrics have promised great strides in employee time tracking. Clocking in with a fingerprint, handprint, or facial recognition sounds like a pretty nifty solution to the age-old problem of employees clocking in for their late colleagues. Facial scanning has certainly made airport security a lot faster and less painful. But Steve says biometrics can be a nightmare for staff. Scanners cost around $3000 and sometimes they just don’t work, and anything frustrating that adds to the misery of an employee having a bad day is a recipe for smashed-up equipment, and sometimes smashed-up people. Imagine if you’re trying to clock in by scanning your fingerprint with 20 people waiting in the queue behind you, and the machine keeps telling you to try again. All the people behind you will clock in late if you can’t scan your fingerprint. If you’re lucky you might get away with an elbow in the back of the head.

As in so many other industries, the advent of the smartphone changed everything. Why do you need a central time clock, biometric scanner or timesheets when everybody is carrying a personal computer with an inbuilt location device?  For Steve, the time and attendance expert, it was the way forward. He realised the answer was a decentralised timekeeping system for employees that would use their smartphone or a tablet as the input device, and with no limit on the number of devices that could be used. The employer wouldn’t need to invest in any physical systems. All the hardware was already in place, in everybody’s pocket. Thus TimeHub was born.

The traditional sales pitch for time and attendance systems is fear: that your employees are ripping you off, committing the dreaded sin of ‘time theft’. Steve was sick of this negative approach. The incontrovertible evidence of GPS-based location meant that there was no need to be suspicious of your staff. Whether they were at work on time is no longer a matter of faith; it’s just a fact. You can trust the system - so everybody can just get on with it. If the employee is at work on time, they get paid.

It’s only been nine months since Steve and Bev launched the company. With an app built right here in Hawke’s Bay by EIT students. Students? I’m intrigued. We’ve had our fair share of interns at Mogul, but surely building a whole new app is a bit of a risk with something as business-critical as employee timekeeping? Not all, Steve says. The work of the students has been supervised by Taradale software house Weave IT, Steve wanted the work to be done locally by enthusiastic young people. Which has its pros and cons? The students tend to have very little life experience, especially when it comes to complex business rules like you find with payroll. So it’s been an education.

One of the most appealing features of Timehub is that it integrates with just about any payroll system. All it does is record time incredibly accurately, applies business rules (like overtime and holidays) and provides the data in a format that is easy for any decent payroll system to use.

The early signs for Timehub are good. It’s a monthly software-as-a-service (SaaS) subscription model and Steve is out bending the ear of anyone who might be remotely interested in it. He describes himself as the consummate salesman, ‘the hunter’ who lives for the ‘dog and pony show’. Wairakei Resort and Chateau Tongariro are just one of the larger companies who have signed up, along with others too numerous to mention. Like any startup that’s getting traction, there are a million competing demands on Steve’s time. Social media, blogging, and LinkedIn all appeal as marketing avenues but Steve is from the old school and believes there is no substitute for talking to prospects, either face-to-face or on the phone, calling a database of qualified prospects, and he will drive for hours to see prospects.

When payroll goes wrong it’s nearly always an urgent problem. If you can’t pay your employees on time, you are in serious trouble. It’s one of the few things that can cripple a business overnight. So in addition to phone support, Steve uses a real-time chat software on the TimeHub website called Drift, which describes itself as a “conversational marketing platform”. Conversations in Drift with prospects have quickly turned into sales calls and new customers.

TimeHub’s growing number of customers in the big cities means that’s it’s likely that the company will open an Auckland office, probably within six months, although Steve and Bev don’t see themselves moving from Hawke’s Bay. “It’s a dynamic business environment here. There really is a lot going on in Hastings yet It’s still easy to find office space. Its a vibrant city with cool new places opening like Funbuns, Brave, and the Common Room and the cost of living is a lot cheaper. There is no way we’re moving back to Auckland”.

Originally published in the July/August Edition of Bay Buzz Magazine